When we moved in we had a resident possum. Mrs P. She had a baby. The house had often been empty and possums had peed all over. We had to wash all walls and they still have some stripes. Anyway possums are best kept at bay with the lights on. So the more our walls got fixed the possum had to leave. But since she had a baby we did not want to totally shoo her out. Finally baby was big enough. Sometimes they stayed away for some days and finally they did not come back which is a bit odd. Other possums have come and gone. You keep the lights on at night if you cannot shut the doors. The other possums come to exactly the same place that the previous possums have been and gnawed. Should that not be a deterrent to go where someone else lived or may live? One of the favorite places to gnaw is above our bedroom window. It wakes us and we shine our lights in it´s face. Most often they leave. Now and then we have to poke them with a very long stick. Right now we have a possum that checks our garden but we don´t know where it lives. That´s ok. They a super cute! As long as it does not gnaw the house to bits! Mrs. P and her baby were almost tame. But of course one would not want to have a possum for an enemy, with those teeth and claws! The tail is like a monkeys tail they hang in it and it is like a fifth hand. 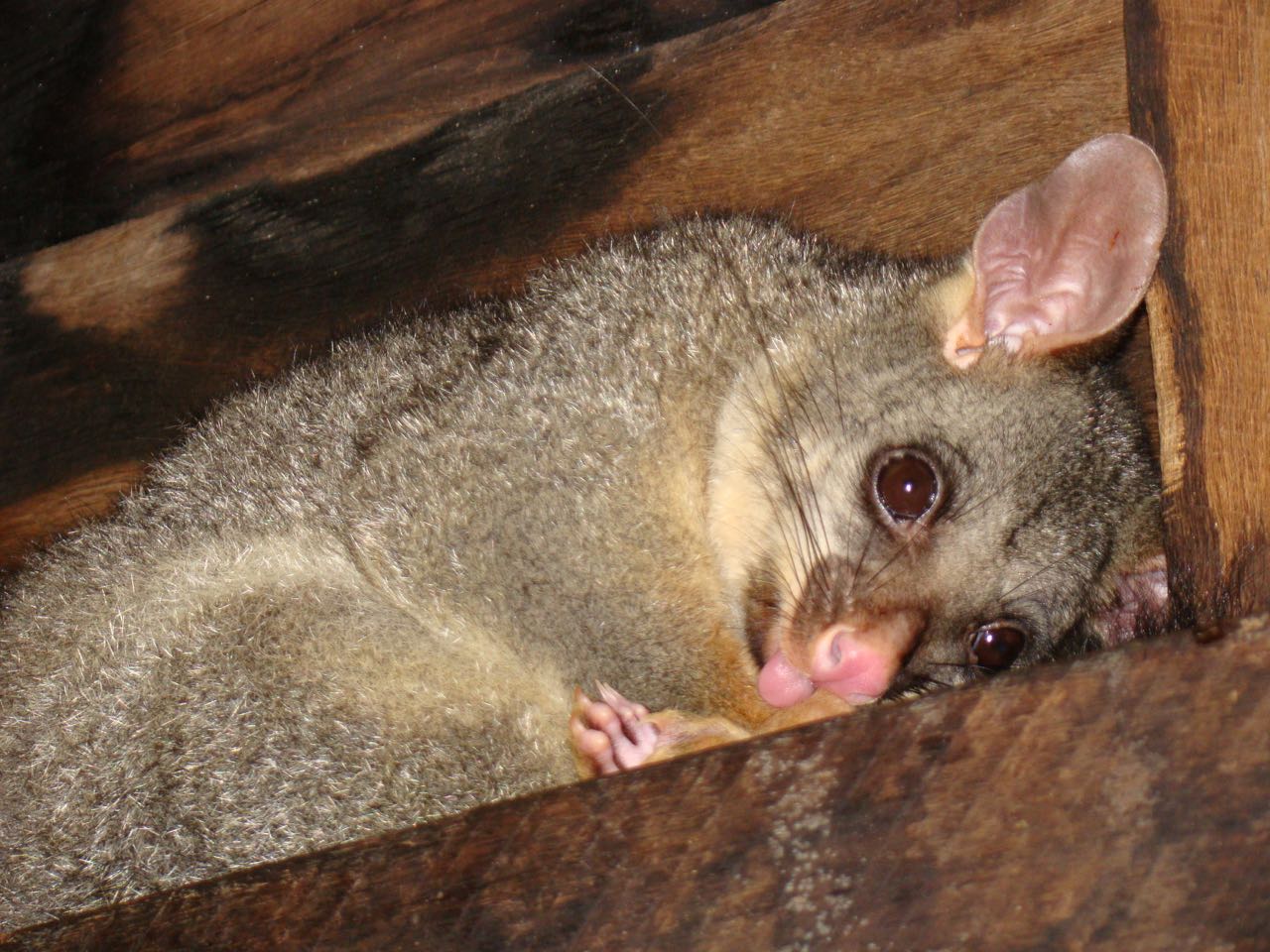 Since we live here and are not tourists we do not walk around with the camera all the time. We see birds and animals now and then but have not taken their pic. But here comes the ones we have on camera. I will add them bit by bit. 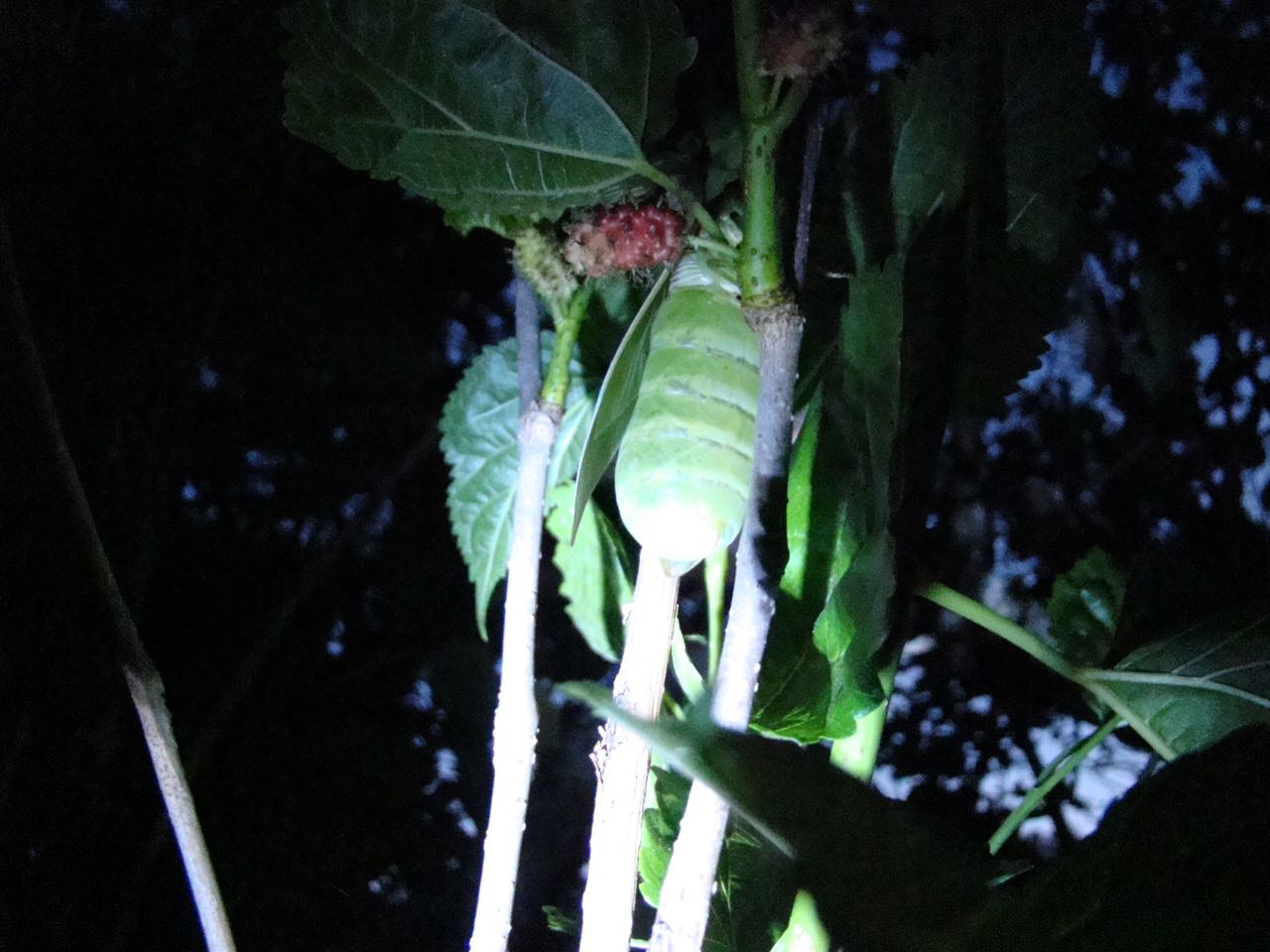 Here is a Lesser Bottle Cikada, (Chlorocysta vitripennis). We thought at first it was a frog. It make a sound like a frog and begins making it in the evening. Makes sence until one evening it was in one of the trees in our garden and we could take a pic. 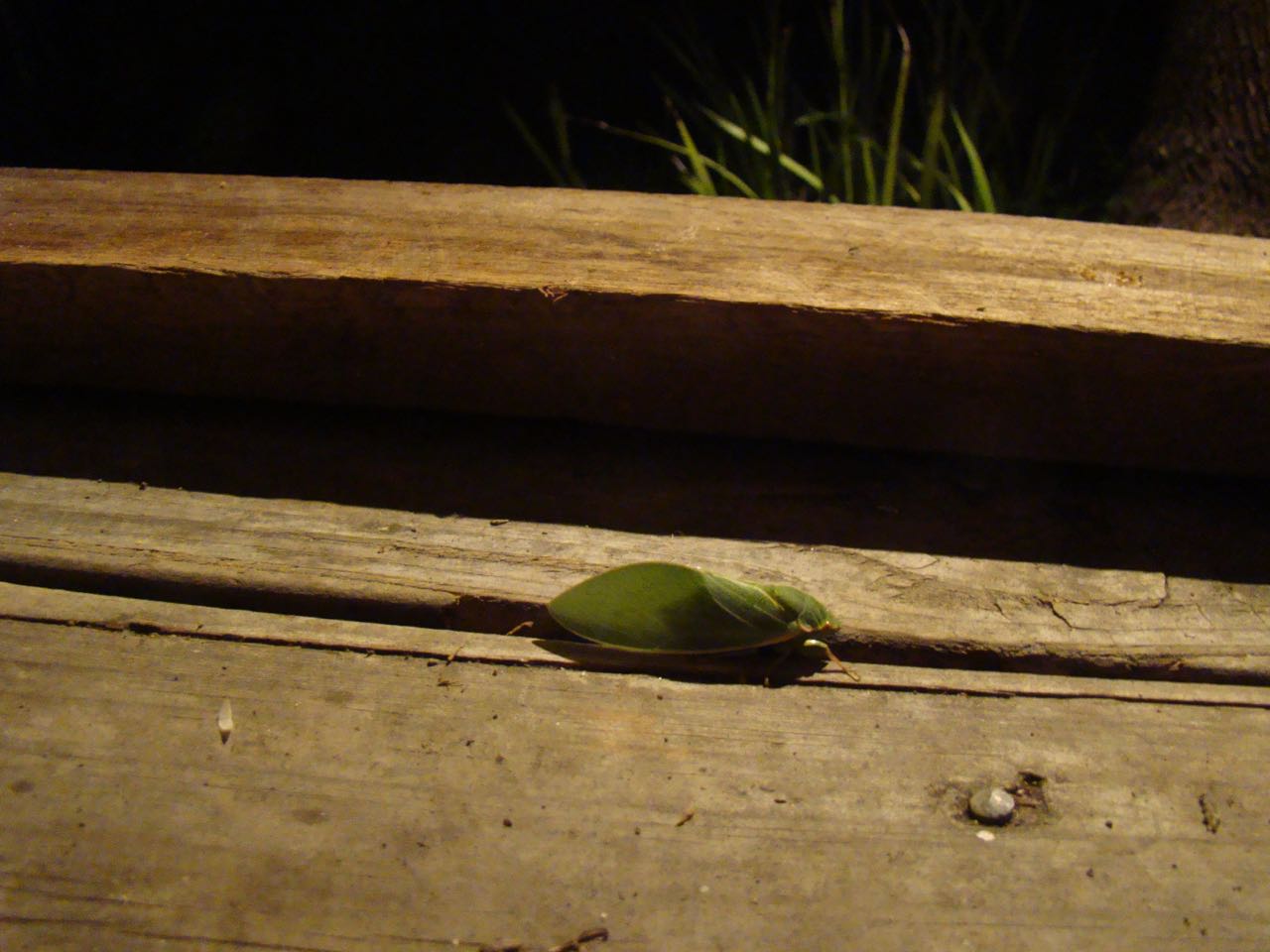 Occasionally we have mice. They do not like our food. Lasagne sheets seem to be okay. They like cheese but we keep that in the fridge. From the ceiling fell a mouse scull one day. Under the old gas stove and under one of the cabinets that was left we found one mummyfied mouse under each . 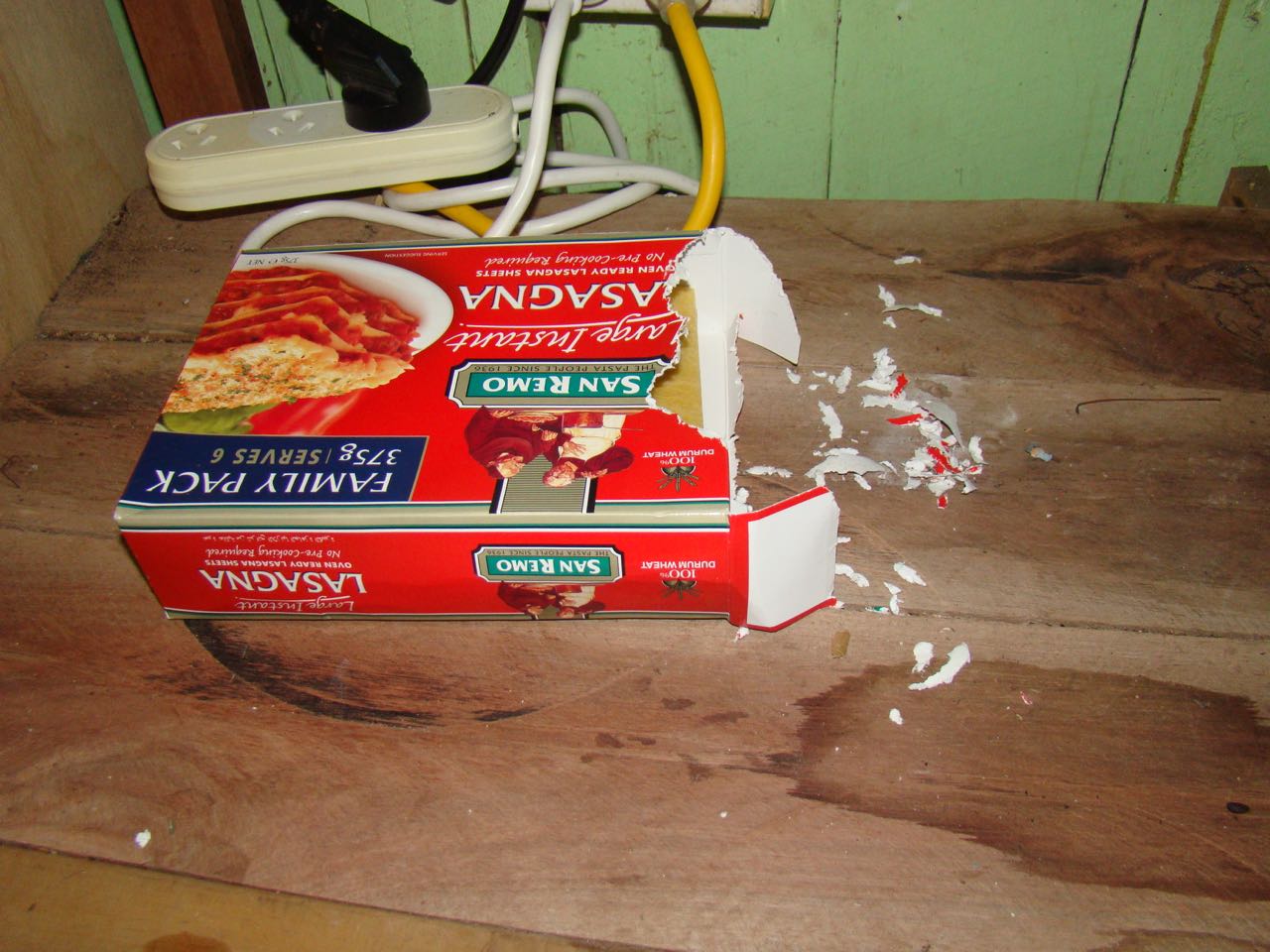 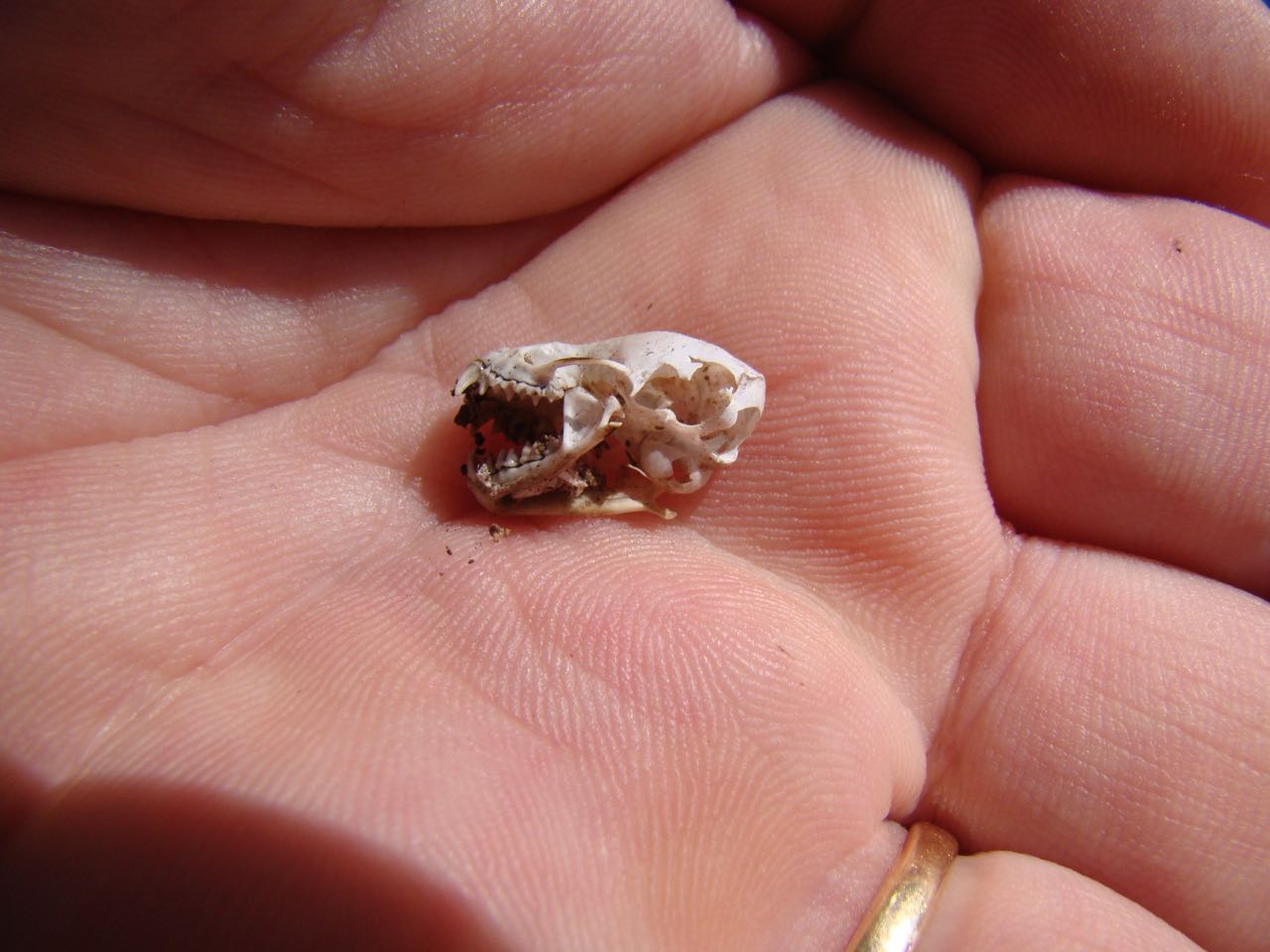 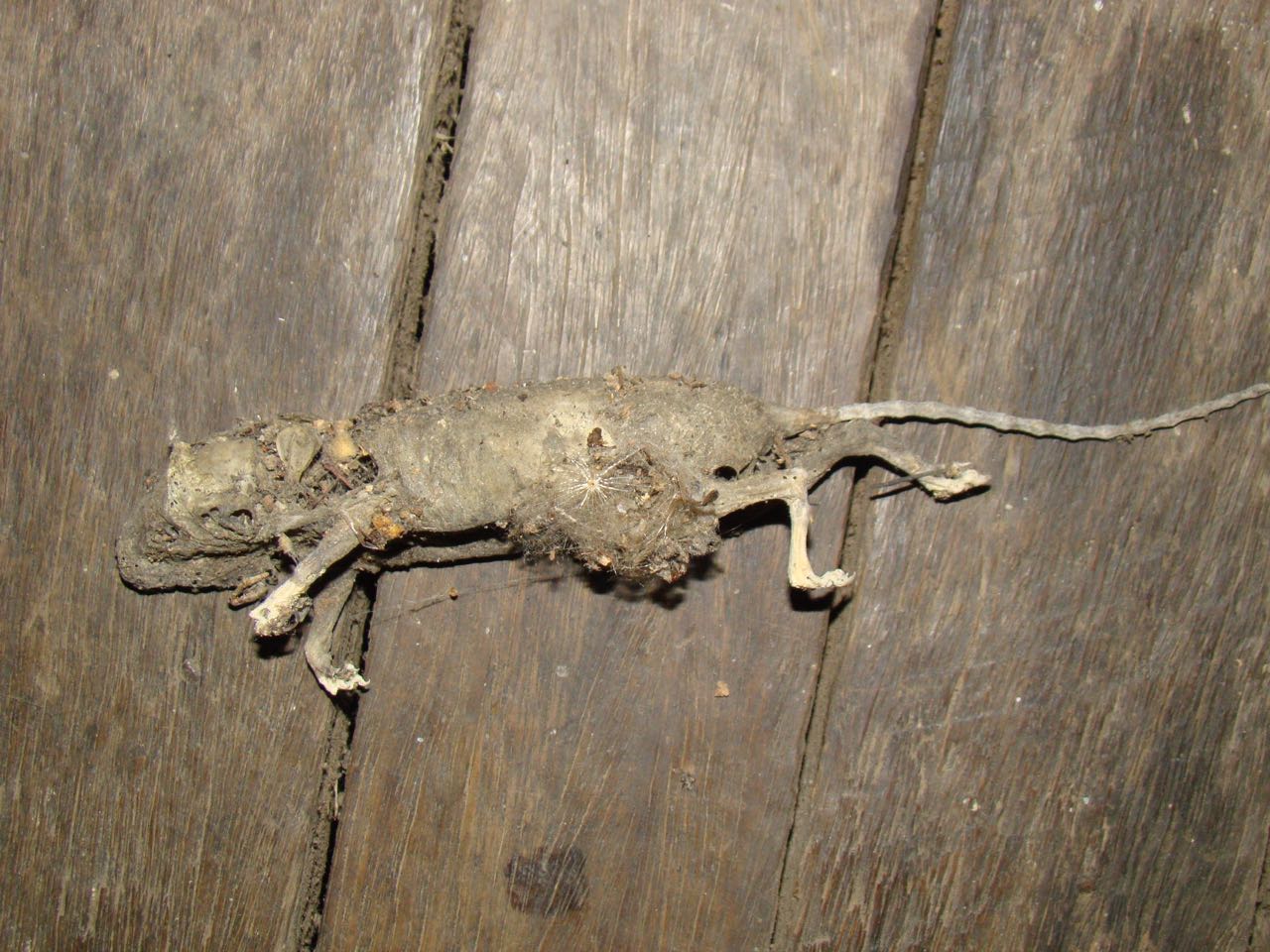 We have a lot of ants. Some big and some small. These tiny ants decided to live in our solar powered lamp just by the battery. It shorted the light somehow so it would not charge properly. 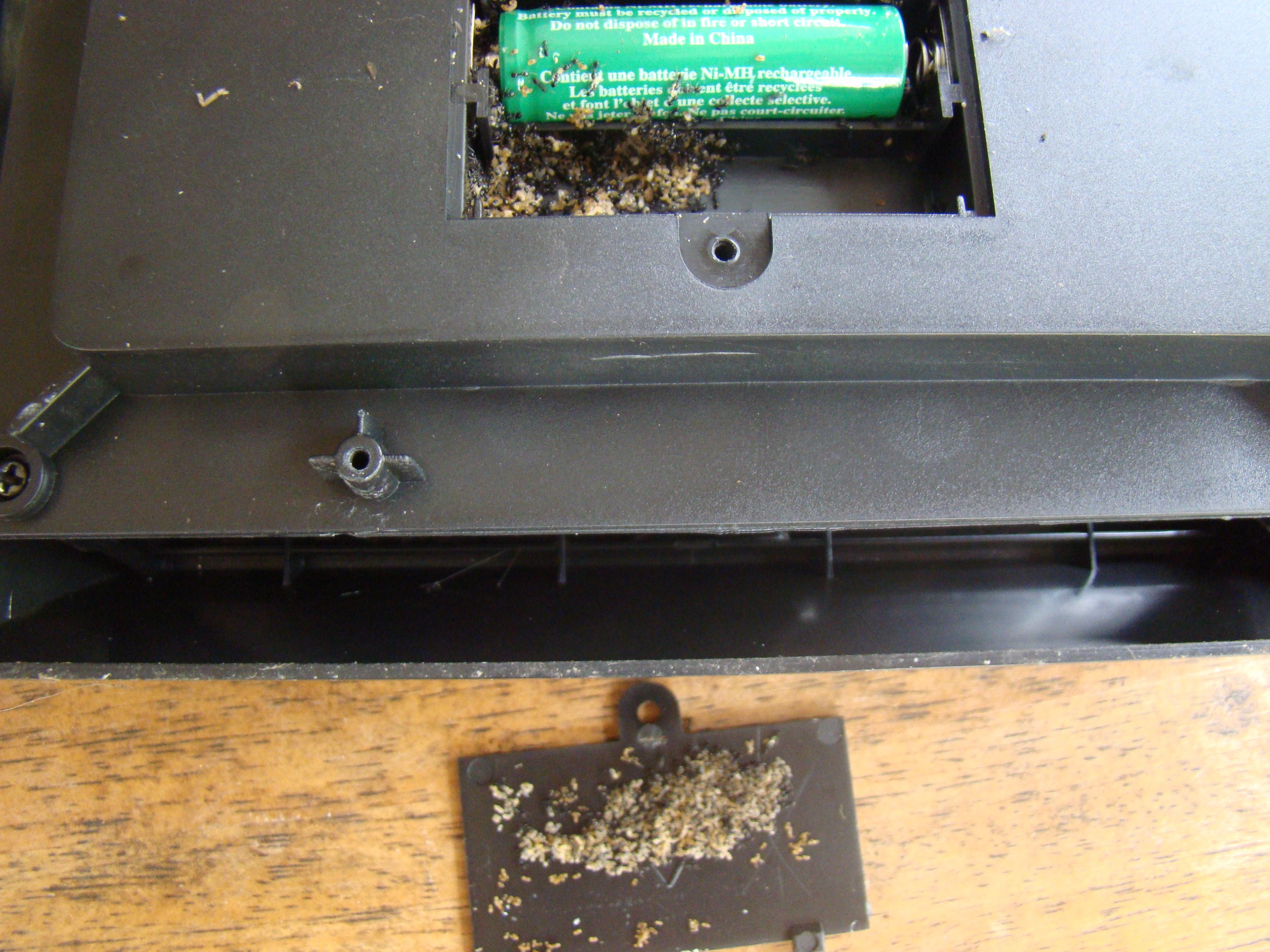 A bunch of these Brown Cuckoo-Dove, Macropygia amboinensis, live down by the creek. When we come they fly away with a heavy flight – flough flough flough. They are very common in our neck of the woods. 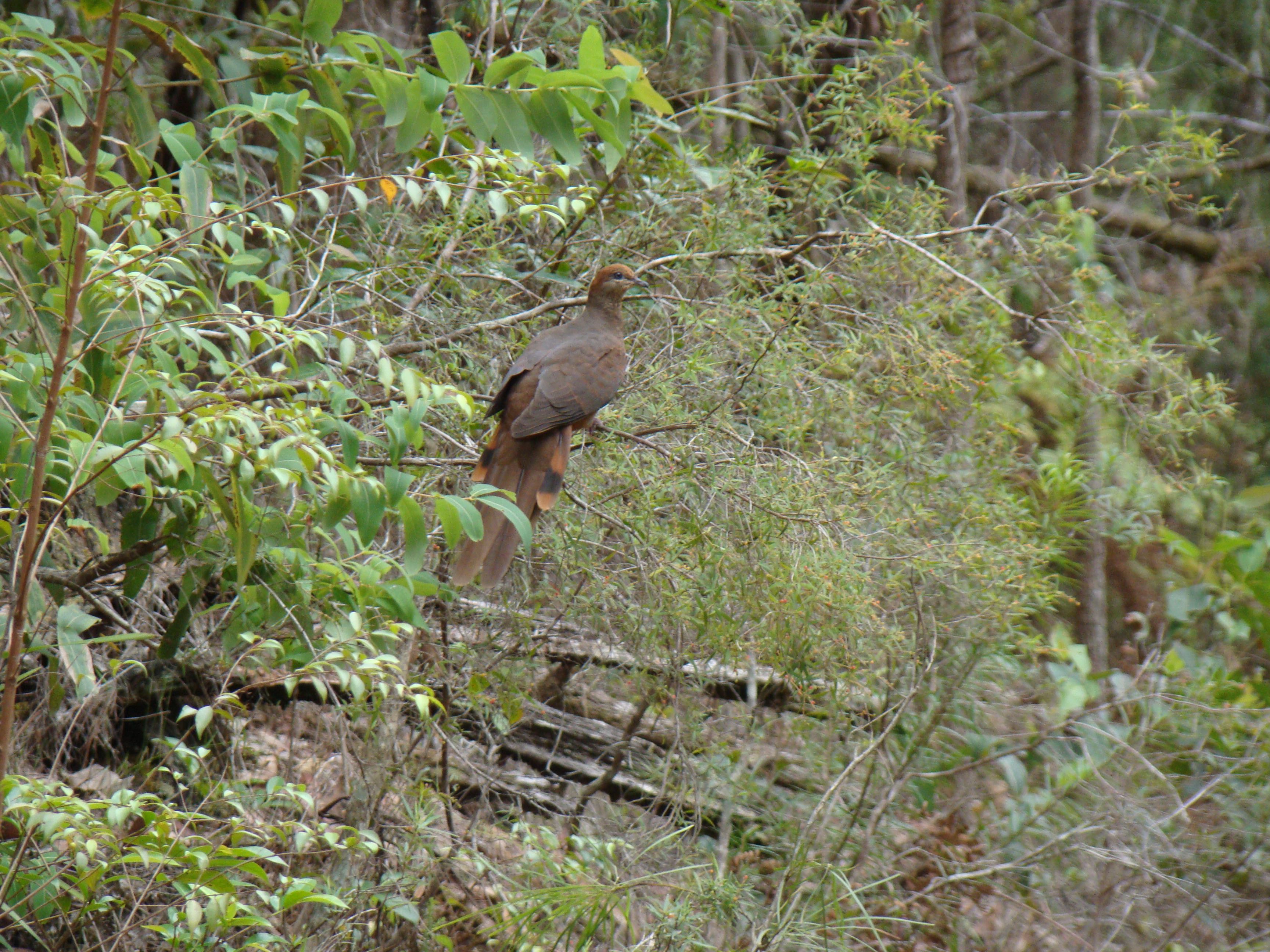 I´ll add some more at a later on.

Tuesday. Time to pick up the fibre cement sheets for the outside walls.

Mick called Bunnings to check if they had any trailers and they did.

We drove in to Bunnings. Their trailers were pretty small.

We asked for 14 sheets and they said they had them.

Then came time to load. How to load sheets on the little trailer? They gave us two 3 meter 3×2 inch planks and laid them strait on top of the trailer and then the sheets on top. If we returned the trailer by closing at 17 it would be complementary.

They only had 10 sheets and we should go to Bunnings in South Kempsey for the rest. We had a map and the guy wrote on it where it was. We were off.

According to his directions we ended up on a private property and that guy gave us new directions for the other side of the main road.

Off again to Kempsey Industrial Area for a new search. Ask again and finally we found it. Very small sign said Bunnings. They guys from the other Bunnings had called so they were waiting for us and loaded the 4 last sheets.

We decided to skip lunch and eat at home depending on time. At turn off to Nulla Nulla one of the bands had been cut by the sheets and was loose. One more was on the way to be cut. Rearrange and tighten again. After a while the band was cut again and the load had shifted. After a while it had shifted backwards and was  part down into the trailer. One 2×3 had broken also. On to Postmans and we drove very carefully.

Almost home the load had shifted forwards and was very near to cut into the tail gate od the car. We had to unload all of it and arrange again. This time one side down in the trailer.  And we were so close to home.

Young Daniel came by on his motorbike and gave us a message from his dad that he would come either Sunday or Monday. We were just tightening the bands so we didn´t need help.

At the house we unloaded and drove back across the creek. We had a very late lunch in the ute on the way back to Kempsey. Jen feeding Mick. Returned the trailer and all was well. Made it on time.

Wanted an ice cream. McDs machine was broken so we went to KFC. Ate-drank it on a field outside Kempsey. It was to soft.

Now home again. Of course on the way home, tired and wary, a tree had fallen over the road and pulled another tree and some branches with it. Out and deal with that shit. Lucky it had not happened when we had the trailer and load! Finally that day was over. We were too tired to cook and just had sandwiches for din.